Dr Saskia H. Kloppenburg Vieth (GMC reg. Number: 7541548) is medical consultant and an experienced homoeopathic doctor working in Royal London Hospital for Integrated Medicine (RLHIM) and therefore has a wealth of experience in homeopathy and in complementary medicine.
Her private homoeopathy clinic is located in London, where she is available for private consultations on her days off from the NHS. If you do not however live in London, you can still benefit from homeopathy as online consultations are available for patients living in other parts of the UK, Europe and Worldwide.

How can Homoeopathy help you?

Do you have recurrent infections, and you feel that just traditional system of medicine does not avoid the relapse?
Do you feel that your immune system could need a boost?
Are you interested in a more natural approach?
Would you like to have fewer side effects of your treatment?
Do you feel tired, fatigued and with low mood, and you are not happy with western medicine?

Do you suffer from colds?

Do you suffer from fungal infections that need effective treatment? Homoeopathy is a complementary or alternative medicine (CAM), used in over 80 countries, by over 300 million patients, integrated into the national health services in other EU countries such as France Germany, Switzerland and Austria, and taught at universities all over the world.

Homoeopathic medicine, discovered by the German doctor Samuel Hahnemann (1755-1843), is a medicine which differs from conventional medicine in two main aspects: first, the selected medicine’s effect in the body in a pure state (so-called “similla similibus curentur”), and second, the way the homeoopathic remedies are prepared (most of the remedies are high diluted substances from plant, mineral or animal origin).

If are wondering if homeeopathy works read below a selection of good quality evidence.

Although western medicine believes that homoeopathy treatment is a quackery, there is sufficient scientific evidence that the homoeopathic treatment, whether combined or not with conventional medicine, can reduce the frequency of recurrent infections, as shown in trials about acute otitis media or recurrent upper respiratory tract treated with homeopathy1. Trichard et al compared homeopathy to antibiotics in 499 children with recurrent nasopharyngitis in a prospective study over 6 months and found a reduction not only in the number of recurrent infections in the group treated with homeopathy but in the number of side effects due to the treatment2.

Another randomised, double-blind, placebo-controlled study, conducted by Chand KS et al5, demonstrated the superiority of homoeopathy combined with antibiotics when compared to antibiotics plus placebo in multidrug-resistant tuberculosis (MDR-TB) patients. There was an improvement in all the outcome measures as per intention to treat (ITT) and per protocol (PP) analyses. ITT analyses revealed larger weight gain, reduction in ESR and increase in haemoglobin in those treated with homeopathy + antibiotics. Furthermore, the cure rate was 11.4% more as compared to the placebo group.

Frass et al publicised a randomised, double-blind, placebo-controlled study with parallel assignment, in the journal CHEST6 in 2005, where 25 patients treated additionally with Kalium bichromicum 30CH were compared to an equally large group controlled with placebo. As it revealed, the amount of tracheal secretions was reduced significantly (p < 0.0001); extubation could be performed significantly earlier (p<0.0001) and length of stay was significantly shorter in the homeopathic group.

Regarding the tolerability of the homoeopathic medicines, the incidence of side effects is very low, and the vast majority are mild and temporary, according to the bibliography in this respect. As described by Michalsen et al, in a non-interventional study publicised in 20158, where 1050 patients with upper respiratory tract infections were treated and followed over 8 days, in 64 homoeopathic clinics. The physicians detected side effects in 14 patients (1,3%), 6 patients showed proving symptoms (0.57%) and only 1 homeopathic aggravation (0.1%) appeared. The rate of compliance was 84% in average for all groups and the global assessment of the treatment effects attributed to "good" and "very good" in 84.9% of all patients. A second randomised and controlled study, performed by Jong et al9, only 2 mild side effects in 89 were reported. A different clinical trial performed by the same authors10, in which two homeopathic medicines were compared in 200 patients, revealed mild side effects in only 5 of them.

Can homoeopathy treat everything?

Some health conditions where the homoeopathic approach may be an effective treatment:

What is the cost of homeopathy?

Includes full medical history, any necessary physical examination, and the design of an individualised treatment plan.
• Treatment can include: homeopathic medicine
• Prescription fee is included

I will assess your evolution and make necessary changes in treatment plan adapting to your personal needs.

A holistic and integrated medicine approach to your healthcare.

Let me help you where traditional medicine has failed you.
BOOK YOUR APPOINTMENTContact Us

You are in the right place if you are looking for a homoeopath in London as I practice classical homoeopathy and provide consultations in holistic treatments and Integrated medicine in my London Clinic.

From my medical experience, I realised that a healthy person requires a holistic natural approach to include mind and body, which led me to become a fully trained homoeopath. This holistic approach brings real and lasting health benefits as it focuses on the cause of disease, rather than just the superficial removal of symptoms.
​​
​​As a homoeopath, my ultimate goal is to help you to enjoy your life to your fullest capacity, where your entire wellbeing is restored to the natural state it was created in.

Our homoeopathy clinic is located in central London, in Harley Street and therefore is easily accessible by public transport.

Do I need a doctor's referral to book a private consultation?

No, you do not need a doctor's referral to book a homeopathy appointment.

How to book a homoeopathy appointment in London? 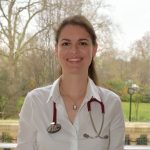 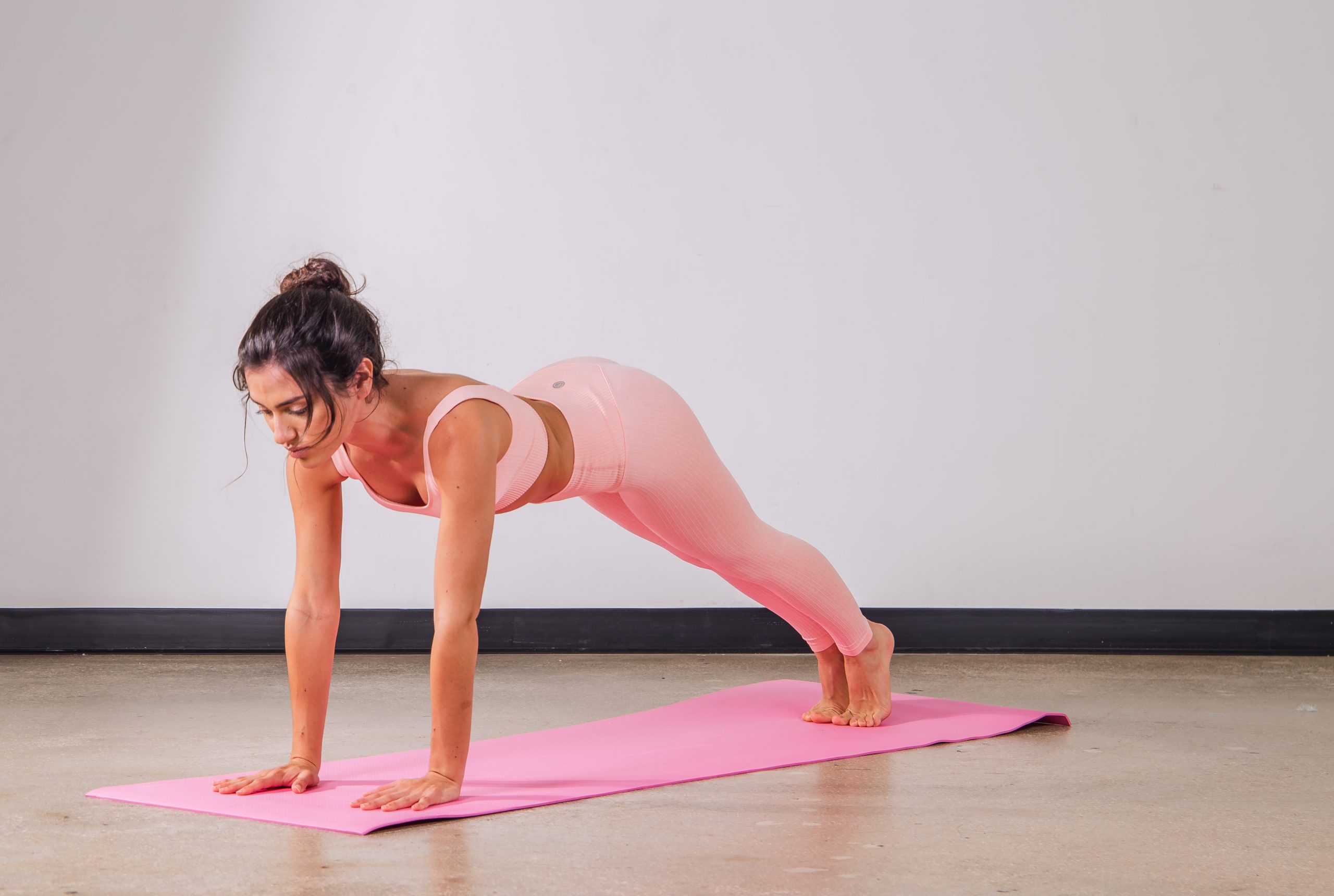